Ronald E. Plymale, passed away on Wednesday, November 18, 2020. Born in Huntington, West Virginia on September 16, 1941, his family moved to Columbus when he was a child, and he spoke fondly of playing on his grandfather’s farm during return visits to West Virginia.

In high school, he became a champion member of the debate team, which sparked an interest in law that became his enduring passion. After receiving his Juris Doctorate from The Ohio State University in 1968, Ron spent 52 years helping hundreds of people. Early in his career, he was prosecutor for Grove City, Ohio, then went on to found The Plymale Partnership, Plymale & Associates, and most recently, Plymale & Dingus, where he worked until his passing. Ron loved being a lawyer and often said there was never a day he wasn’t happy to go to work. He relished being a member of the Columbus legal community and mentoring young lawyers. Throughout his career he was recognized countless times for his service to the community, his clients, and the legal profession.

Ron was well-traveled, and he delighted in generously sharing those experiences with his family, hosting his sister on her first trip to Europe, exploring the Danube River with his daughter and, most recently, taking his son on an east coast road trip last summer; memories they will always cherish. He was active in the recovery community for 40 years. A beloved husband, father, brother and uncle, 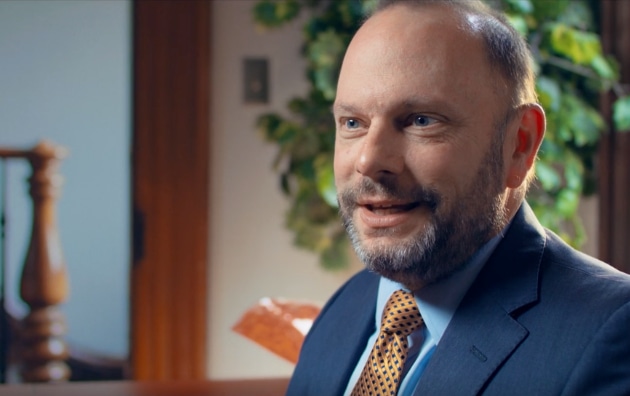 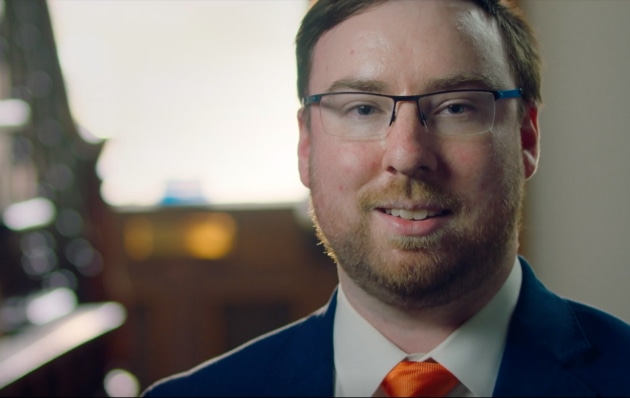