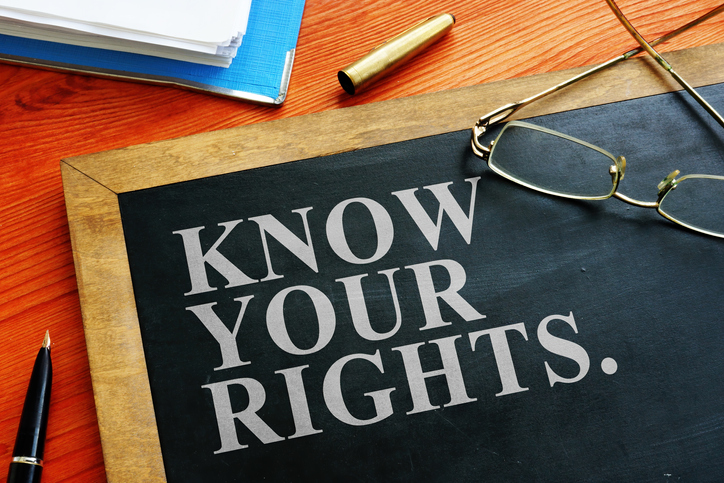 If you stop 10 people on the street and ask them about lawsuits, 8 or 9 of them will likely tell you that there are too many of them.  They will also likely tell you that frivolous lawsuits make up a generous percentage of those lawsuits, especially in injury cases, and that juries are “out of control” by either finding defendants responsible when they are not or by rendering large and unreasonable monetary verdicts. Many will claim that the legal system is broken and that government intervention is necessary to stem the tide of these frivolous actions.  However, neither the facts nor my personal experience supports this perception.

According to a study conducted by the American Bar Association, fewer than 4% of civil cases filed in 2015 in U.S. state courts were “tort cases” and only 2 out of 1,000 people filed tort actions in 2015. [1]  A “tort” is simply a private or civil wrong that causes damage or injury to another person.   Contract cases accounted for the majority of these filings, and the majority of those were either debt collection or landlord/tenant matters.  In another study, of the tort cases filed in 2013, three-quarters of them resulted in recoveries of less than $12,200.00, and only .2% resulted in recoveries exceeding $500,000.00. [2]  That means that only 1 out of 250,000 people in 2013 received a recovery of more than $500,000.   Based on my experience as a trial lawyer, the people who comprise this .0004% likely suffered catastrophic injuries, including paralysis, loss of a limb or death.  On the other hand, 375 of them would have received a recovery of less than $12,200.

Notwithstanding the actual facts, large businesses, especially multi-billion-dollar insurance companies, have convinced the general public that too many frivolous lawsuits are being filed and that juries are rendering unfair and unreasonable verdicts.  I will agree with the insurance companies on one claim, that juries can render unfair and unreasonable verdicts, but for too little, not too much.  I have yet to review one case in Ohio where a jury rendered a verdict exceeding $500,000 against a defendant who was not liable and that did not involve a Plaintiff who had suffered serious and life-changing injuries.   On the other hand, I have seen numerous jury verdicts for less than even the Plaintiff’s medical bills.  However, I do not blame individual jurors for rendering such inadequate verdicts because the business community, especially insurance companies, have done such a great job of misleading and deceiving them.   Spending millions of dollars on a disinformation campaign will often have that effect (please see my next article about Geico’s efforts to misinform the public about a case involving a Plaintiff contracting the HPV virus).

I have great faith in our jury system.  It is what largely sets us apart from other countries.  It is one of the few opportunities the citizens of this country have to ensure that the rights of all people are preserved.  The right to a jury trial in a civil action is guaranteed by both the U.S. Constitution in the 7th Amendment and in the Ohio Constitution in Article I, section 5.  Unfortunately, the Ohio legislature, along with the legislatures of several other states, with the support of the insurance industry, has seen fit to infringe upon that right by enacting “tort reform” measures, citing to non-existent frivolous tort actions and excessive jury verdicts, which we know do not exist.  In Ohio, any jury verdict exceeding $250,000, or $350,000 if the Plaintiff’s economic damages exceed $116,667.00, will be automatically reduced by the court unless the Plaintiff’s injuries are of a type contained on a small and limited list (and that amount has not been increased since the law was initially passed in 2005).

In my experience, jurors are in the best position to decide what is fair and just – not elected officials sitting in the Ohio Statehouse who know absolutely nothing about the case being tried.  During a trial, juries will hear testimony from multiple witnesses, including expert witnesses like surgeons, engineers and scientists, and they will be able to review and scrutinize tangible evidence, which often includes medical records, photographs, diagrams, written statements, etc.  So, the clear message from our state government is that regular people are either too stupid to know what is fair and just or are not to be trusted, even though those same people considered the actual evidence in the case.  Rather, as our elected officials, they are just plain smarter and able to predict what is fair and just, without needing to consider the actual evidence.  The next time you vote, please pay special attention to the voting record of your state representative, state senator or governor.  I believe many of you will be surprised at how many of them vote to infringe the rights of the people in favor of the interests of big business.

I will leave you with this last thought.  I have filed hundreds of tort cases in my 24-year career, and in almost every, single case, the defendant’s attorney has requested a jury trial.  A jury trial is not automatic.  At least one of the parties must formally request a jury trial or the case will be heard by the assigned judge.  To be clear, in almost every tort case, the defendant’s attorney is hired and paid by the defendant’s insurance company.  So, this begs the question: if juries are not to be trusted as the insurance companies have so claimed over the last several decades, why would the attorneys they hire request one?  The simple answer is that they have been given their cake and been allowed to eat it too.  They have convinced the Ohio legislature to limit a jury’s power, and Constitutional right, to render a verdict based on the actual evidence, and at the same time convinced the jury, before any evidence has actually been admitted, that frivolous lawsuits and excessive jury verdicts are rampant.  It’s a win-win for the billion-dollar insurance industry and a lose-lose for injury victims.  I, along with the other attorneys at Plymale & Dingus, have worked diligently over the years to fight and counter the misinformation campaigns of the insurance industry and its supporters.  I hope that this article continues to serve that effort, however small that impact may be.